Redivider Blockchain today announced it has expanded its board of advisors, adding Mayor of Miami, Francis Suarez, a national political leader and blockchain technology advocate. The move comes as Redivider continues to secure locations throughout US Opportunity Zones to deploy Bitcoin mining data centers. Suarez will advise on strategy and insights on community development and Bitcoin adoption.

“Underserved communities around America can and will benefit from Bitcoin. I am excited to extend the impact we’ve made in Miami & deliver long-term results alongside Redivider in Opportunity Zones.” — Francis Suarez, Mayor of Miami

“There is no better ally for the mission of Redivider than Mayor Suarez.” said Tom Frazier, CEO of Redivider. “The Bitcoin community he is building in Miami is opening the eyes of governments everywhere. We believe his insights and our vertically integrated approach is the blueprint to keep the US at the forefront of Bitcoin innovation.”

Miami Mayor Francis Suarez is a cryptocurrency and blockchain champion, who has promoted the development of Miami as a cryptocurrency hub declaring Miami would give a bitcoin yield as a dividend to its residents through MiamiCoin. Also in 2021, Suarez was included in Fortune magazine's "World's 50 Greatest Leaders" list. Mayor Suarez is a registered Republican, but the office of the City of Miami Mayor is a nonpartisan rolle where he was elected in 2017 and again in 2021.

“Underserved communities around America can and will benefit from Bitcoin,” said Suarez. “I am excited to extend the impact we’ve made here in Miami and deliver meaningful long-term results alongside Redivider and their mission to deploy data centers throughout Opportunity Zones.” - Francis Suarez, Mayor of Miami 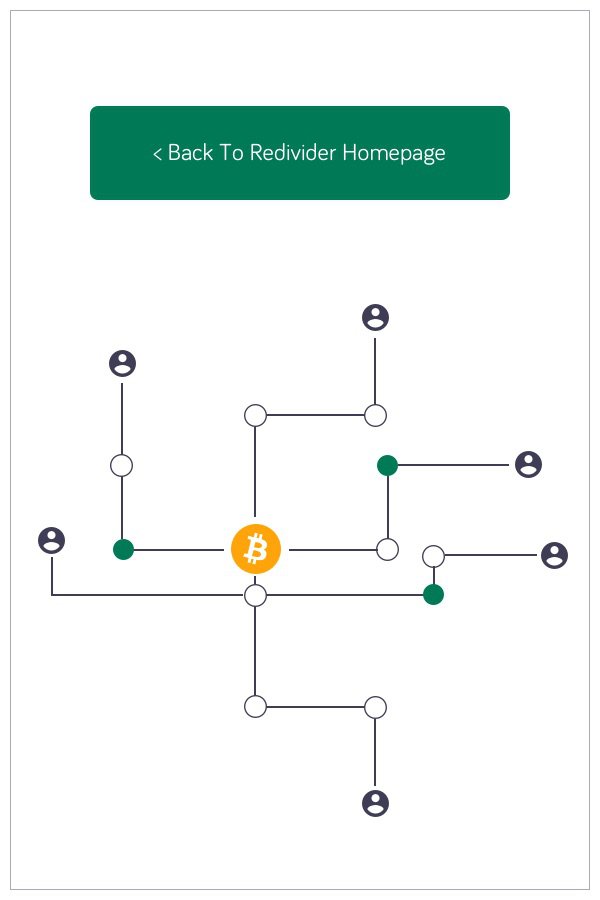